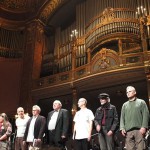 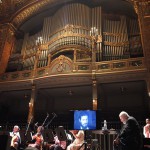 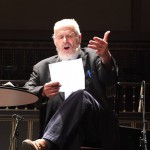 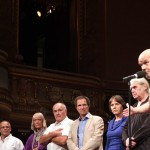 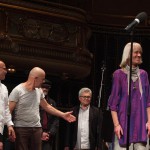 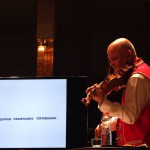 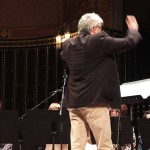 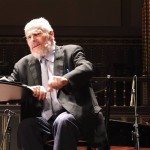 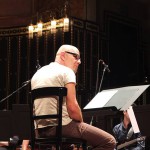 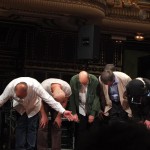 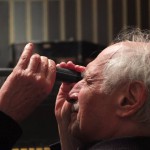 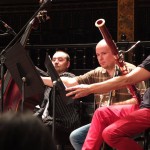 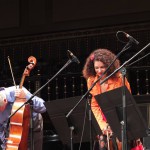 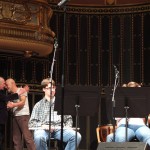 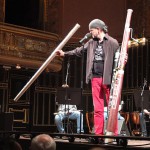 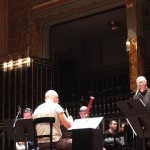 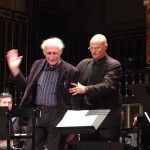 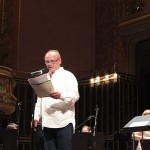 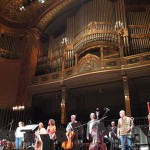 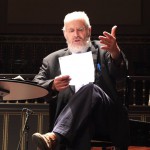 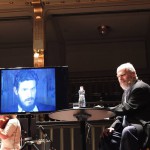 From the very beginning in 1979, Group 180’s musicians and composers constructively agitated the stagnant cultural years of the late Kádár era. The group, which enjoyed as much success in university clubs as it did at international festivals, functioned as the Hungarian flagship of minimalist music hallmarked by the Americans Steve Reich and Philipp Glass. Like most contemporary art riding against the mainstream, Group 180 also had its countercultural, political dimension. But just as important is the fact that it introduced to Hungary and popularized a musical world which had been hitherto obscured. Not only did the political regime collapse in 1990 but Group 180 also dispersed, leaving behind them three remarkable albums and the intellectual seeds of minimalism which gave rise to its successes in Hungary around the turn of the millennium. The concert features excerpts from all three albums: compositions by members of the group as well as two key works by the American Frederic Rzewski, the politically charged Coming Together and Attica.