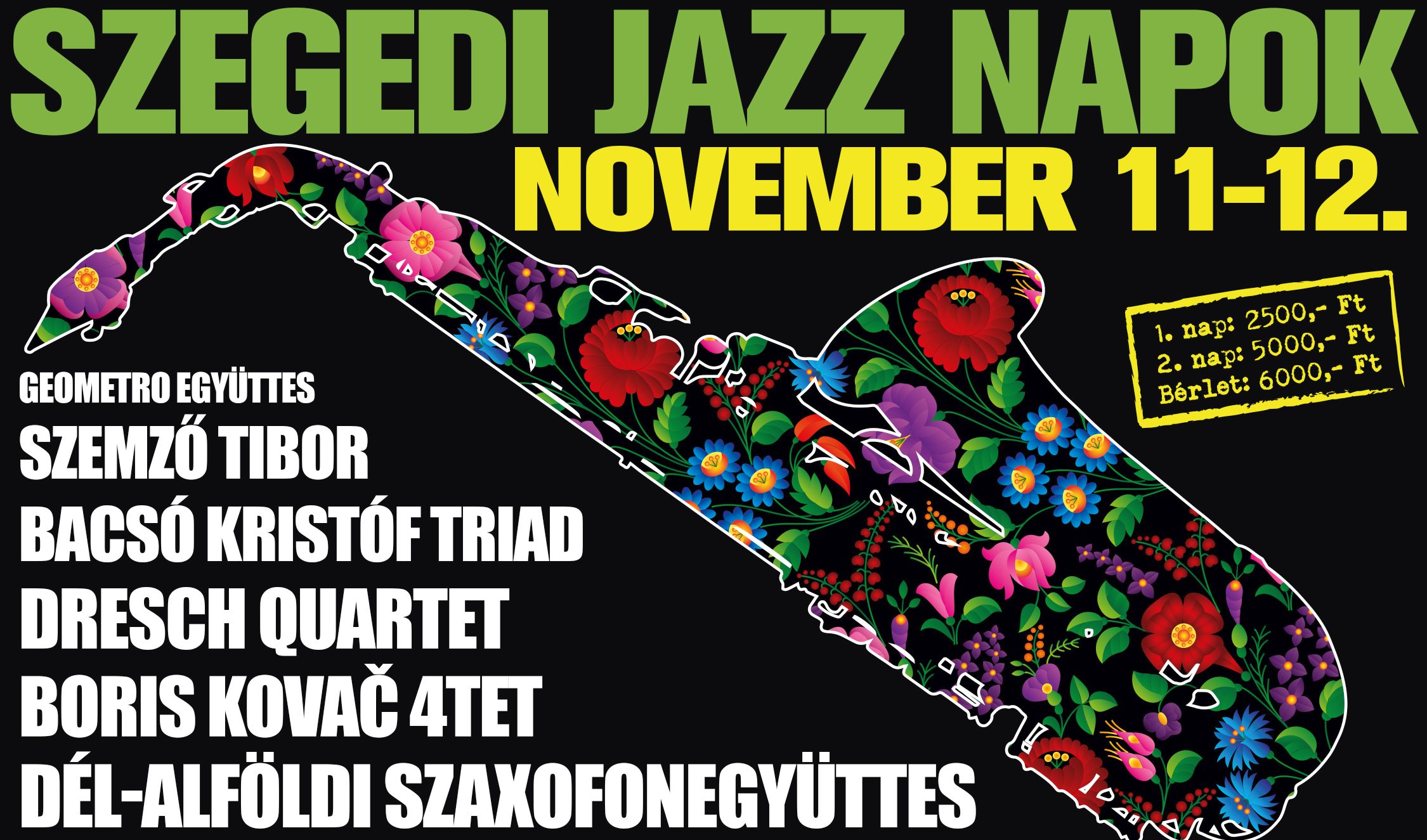 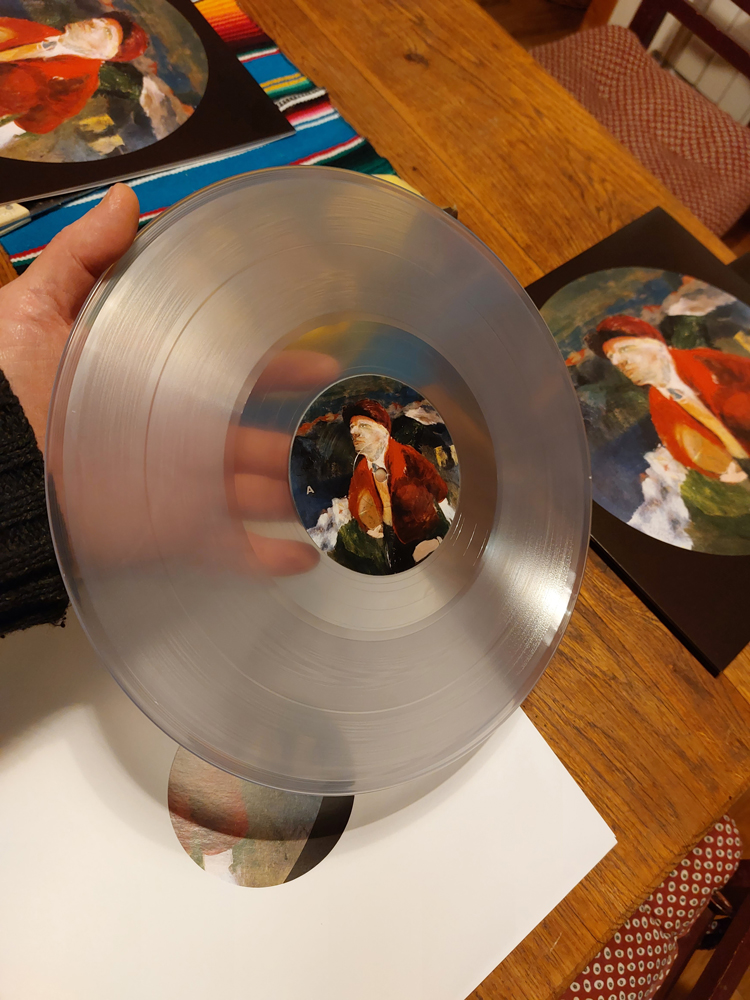 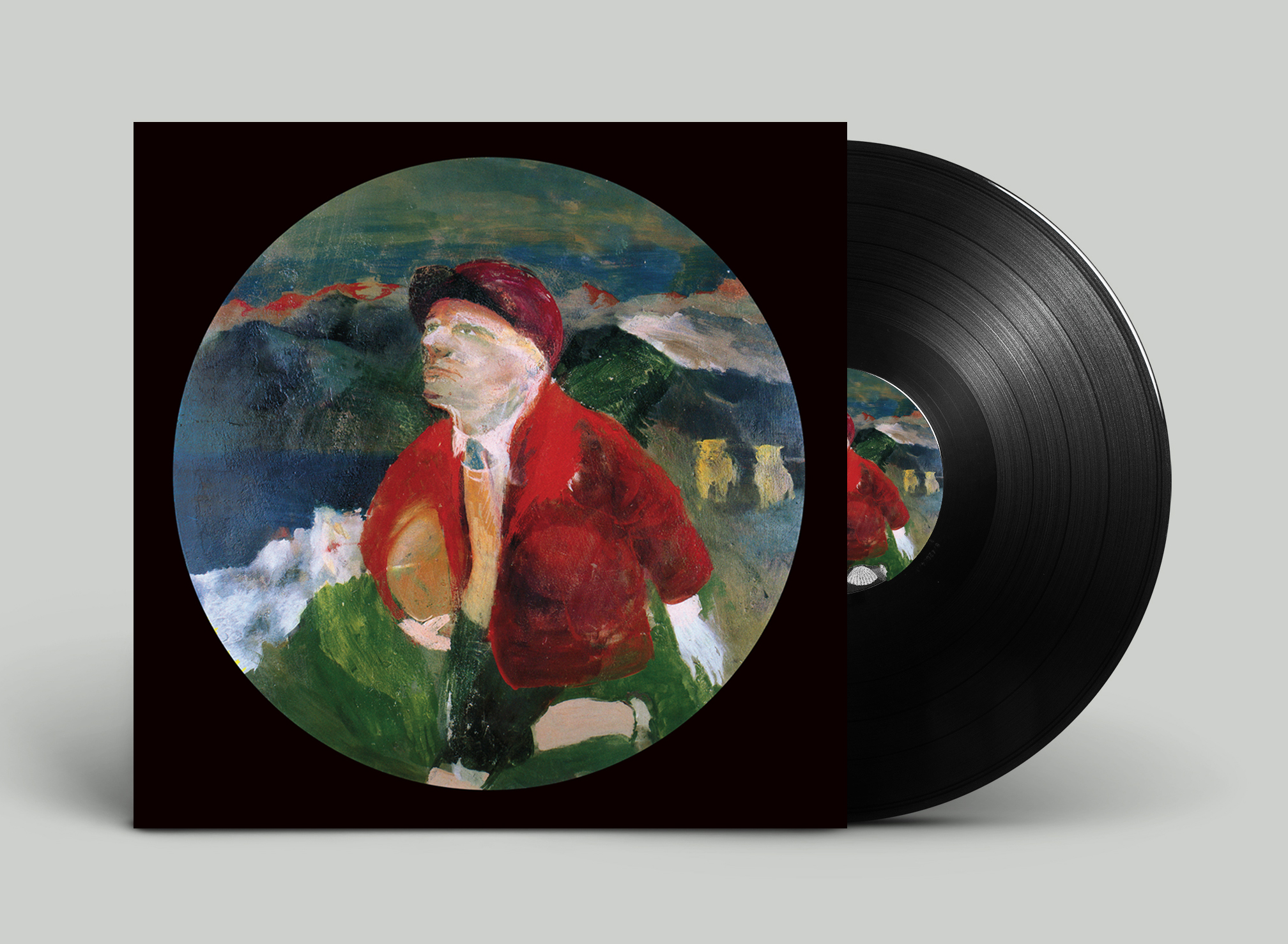 Issued by Leo Fegin’s visionary record label in 1993, this refreshed and revised reissue collection of Hungarian composer Tibor Szemző’s chamber pieces with spoken text – composed at 1980s for the legendary GROUP 180 – is unlike anything else of its kind.

No one has survived life. Everyone has died from it so far. Man must realize that He is responsible for His own life and fate and must insist upon this responsibility beyond all limits. And since Man has dissociated Himself from the sphere of irrationality, He has no way of getting in touch with death, or of establishing control over it. How we achieve the final result is merely of secondary importance. If the vision is clear to everyone, there is no need at all to look back. In a time of complete mental disturbance, only one chance remains to us: crystal-clear thinking. This leads us back to total mental disturbance, which everyone has died from so far.
(Pavel Havliček – Miklós Erdély – Tibor Hajas)

Text and Music | Language and Speech | Sound and Music
The common basis of the three works by Tibor Szemző heard on this album is the inalienable relationship to text – as an a priori principle. Text and music: the formal attributes of significance, intentions, and levels of meaning inherent in verbal…  more

B2
A lecture by Tibor Hajas, 1977, English translation by Oliver Botar

The Conscience – oil painting by Gábor Roskó on the front cover w. the permission of the artist
Artwork: György Pálfi 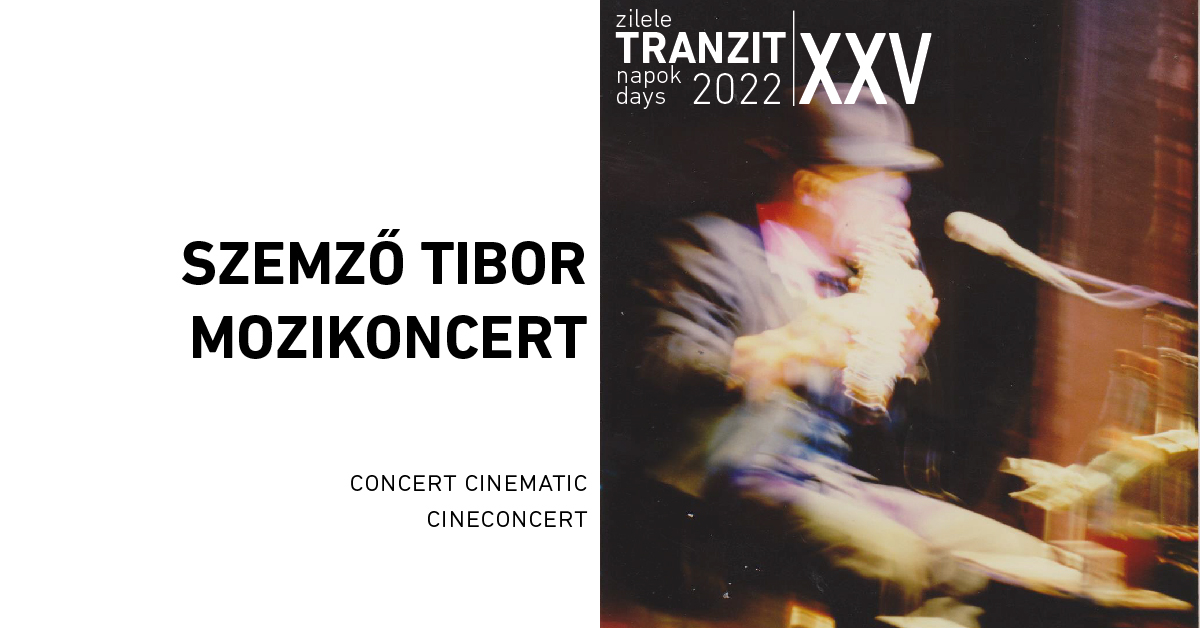 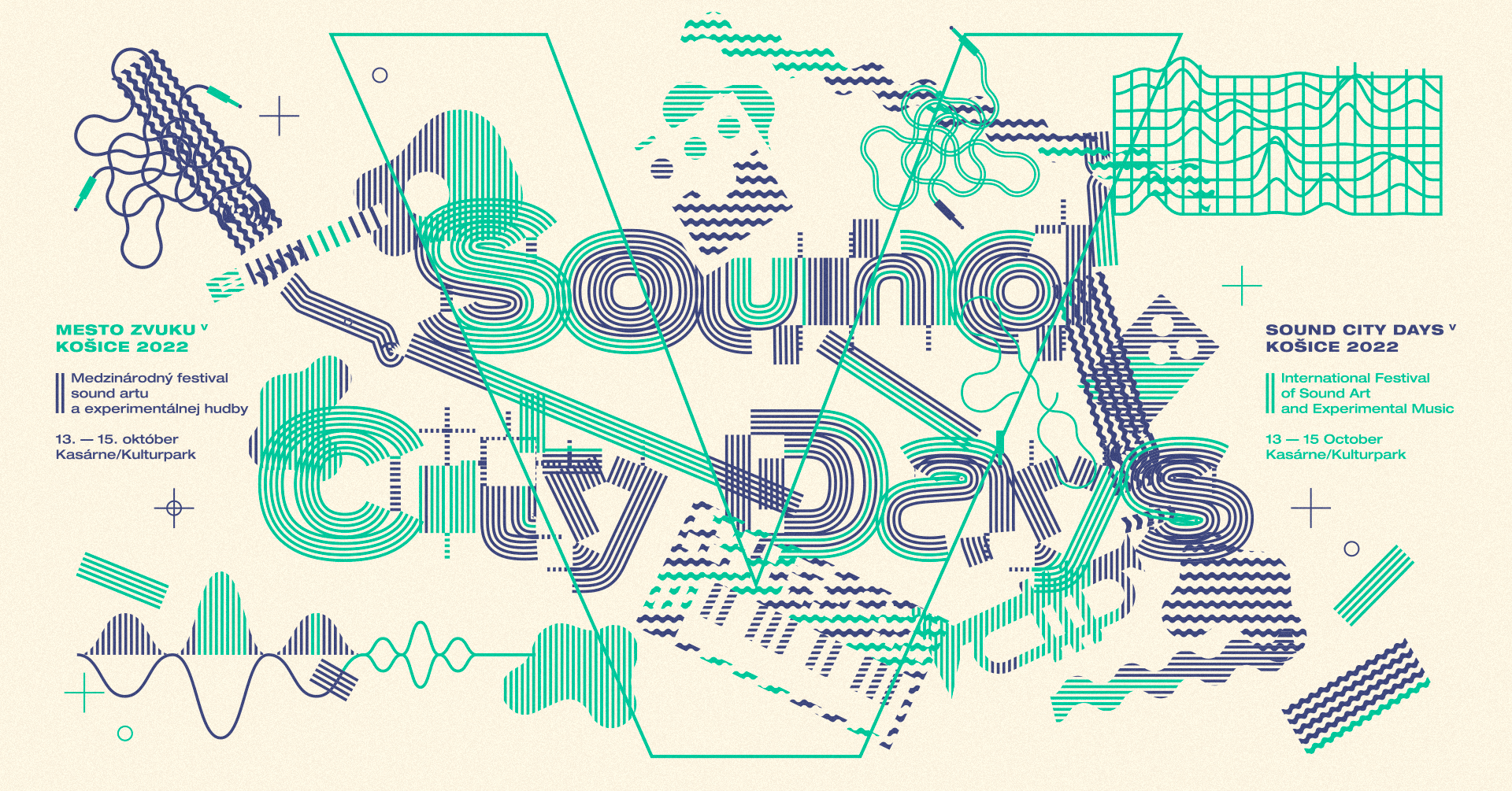 cross-section of the 77-minute concert 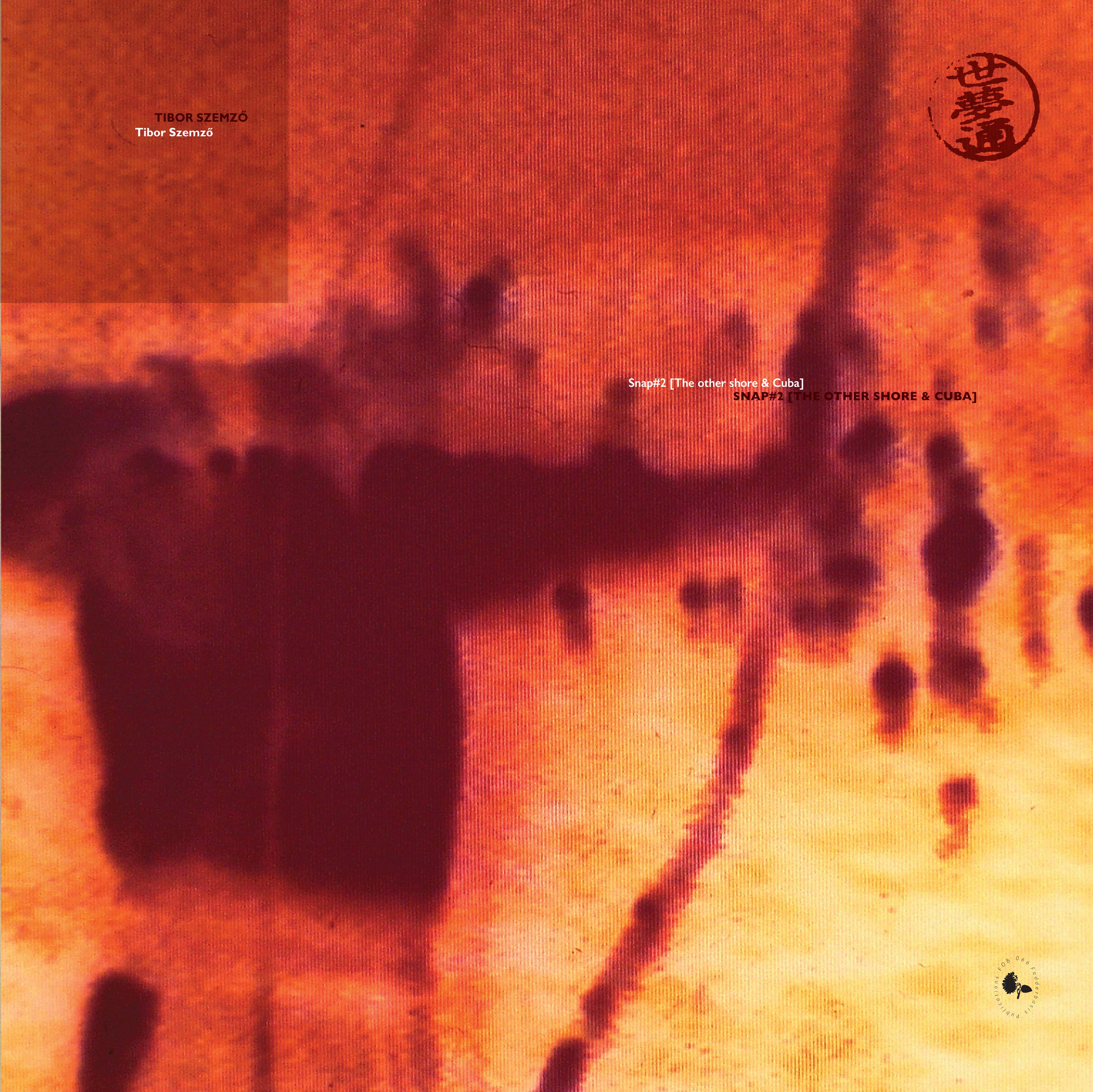 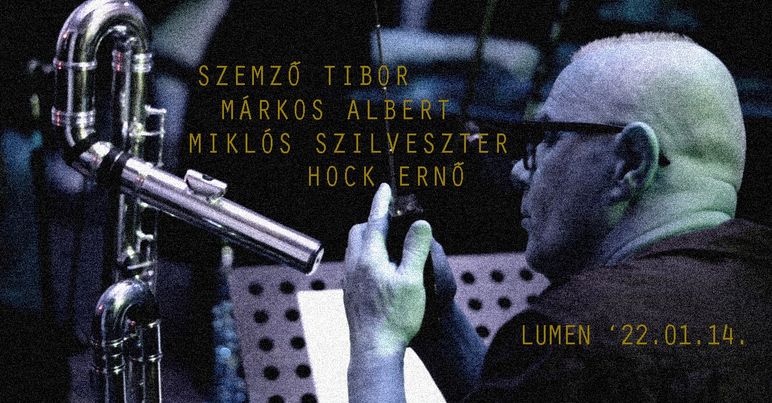 a narrative concert based on FIRST SORROW by Franz Kafka 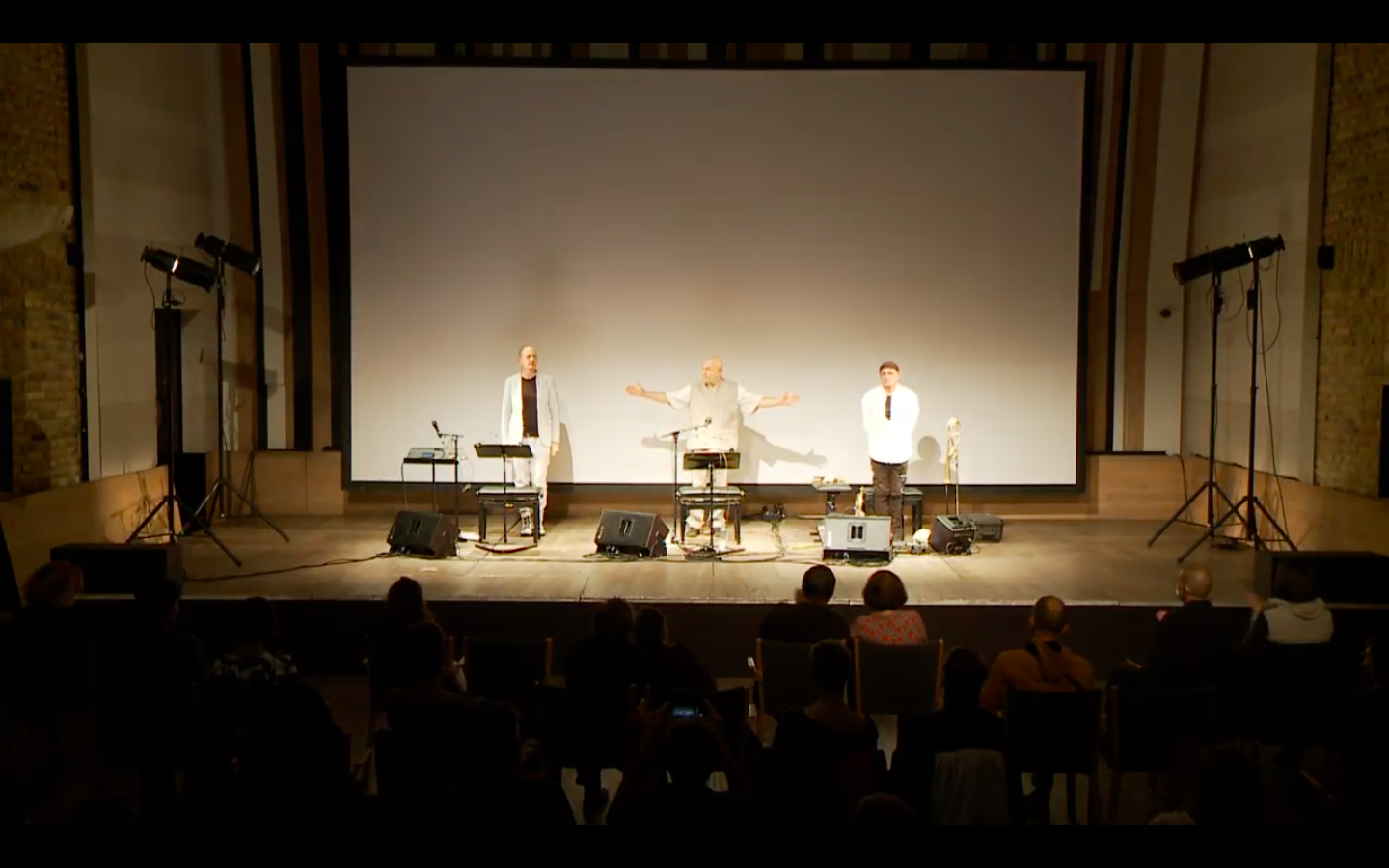 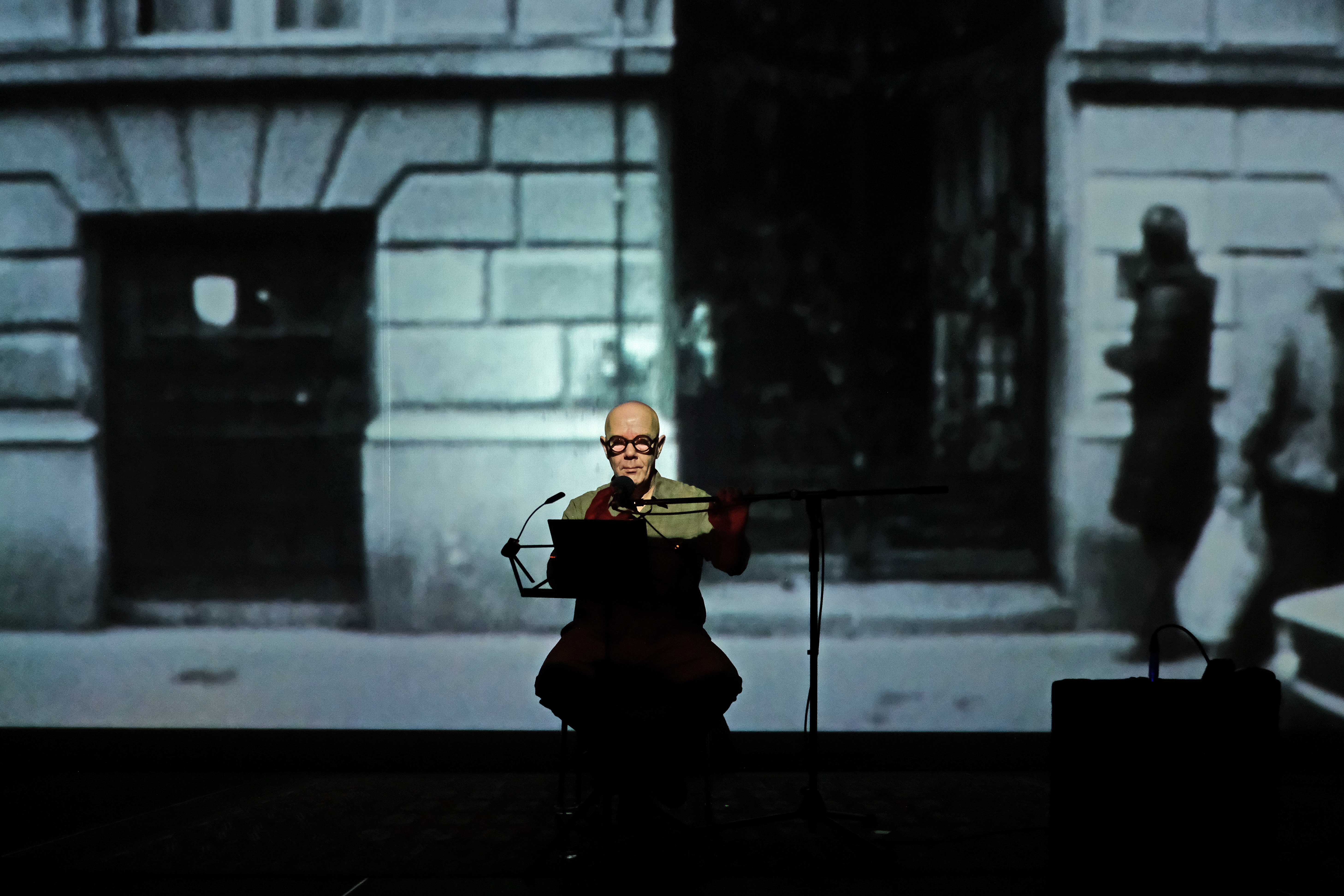 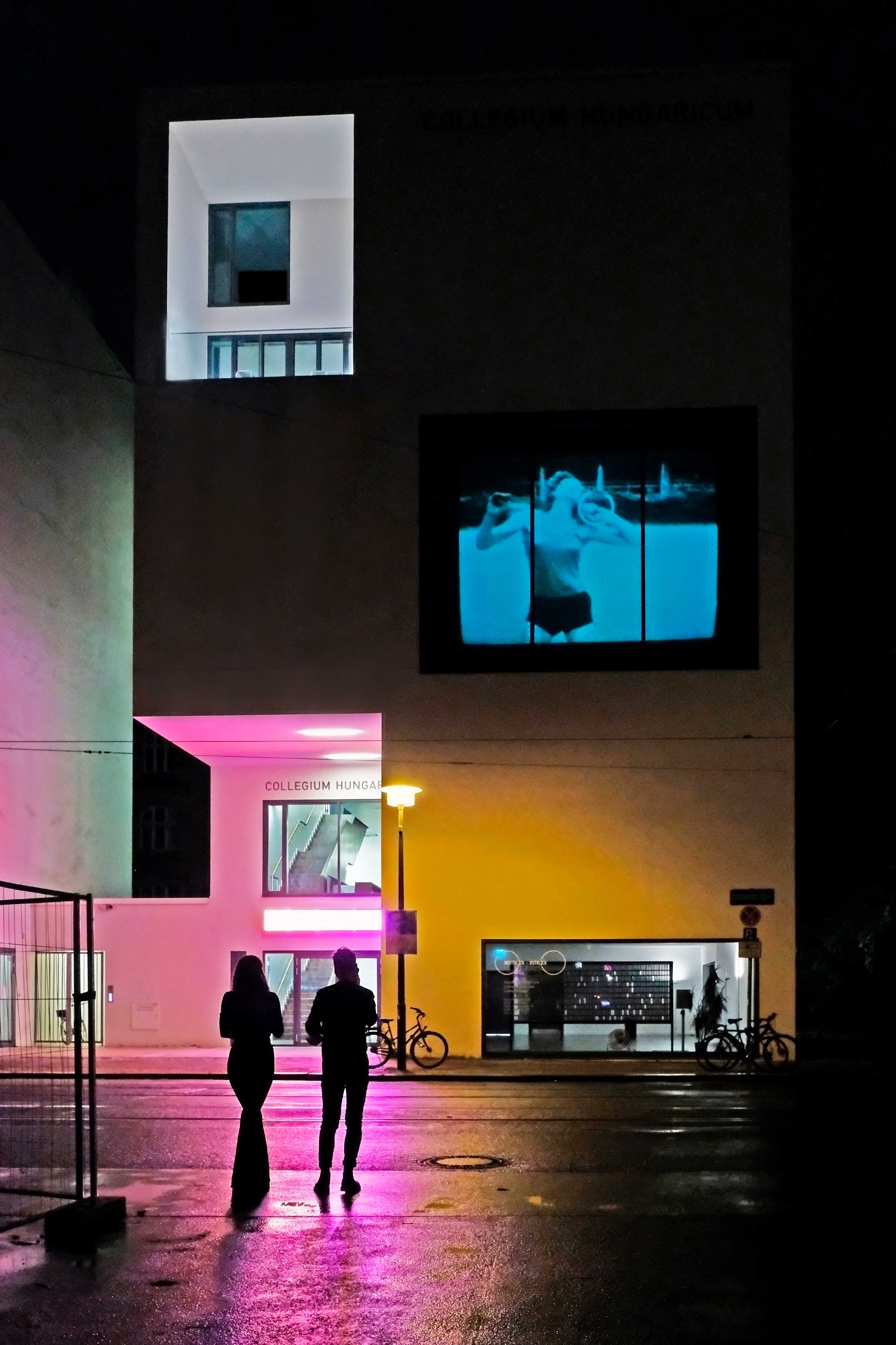