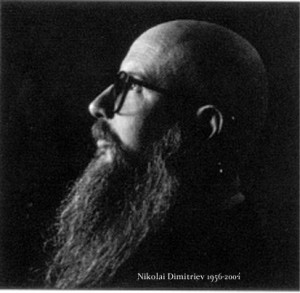 program: Tibor Szemző: That’s What There Is, »K«engravings, Tractatus 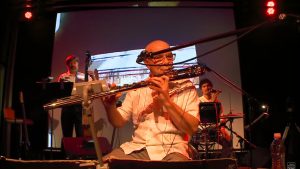 a new LP with 19 short films 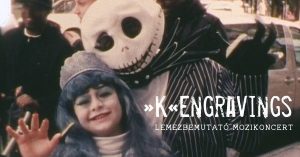 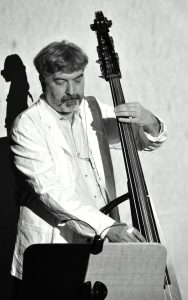 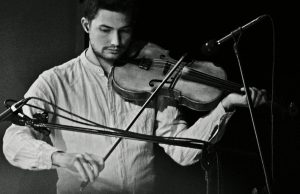 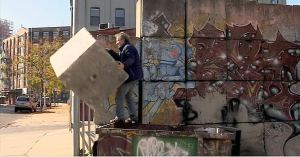 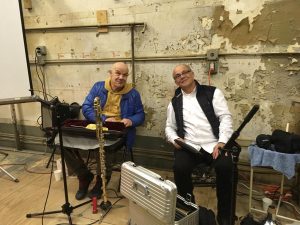 Hungarian-born visual artist ANDRÁS BÖRÖCZ will present his special performance A Roll of the Dice at the Radiator Gallery Project Space accompanied by two film projections by videographer KLÁRA PALOTAI and a live sound collaboration by TIBOR SZEMZŐ and LÁSZLÓ GŐZ. 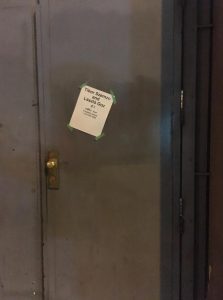 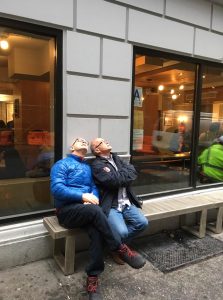 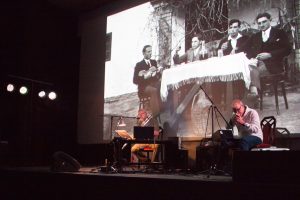 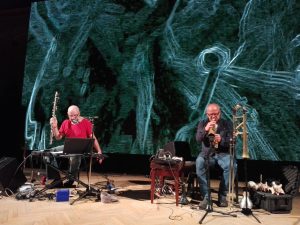 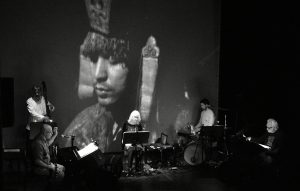 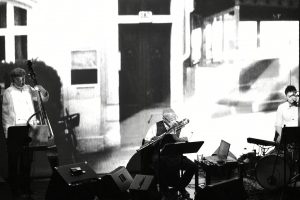